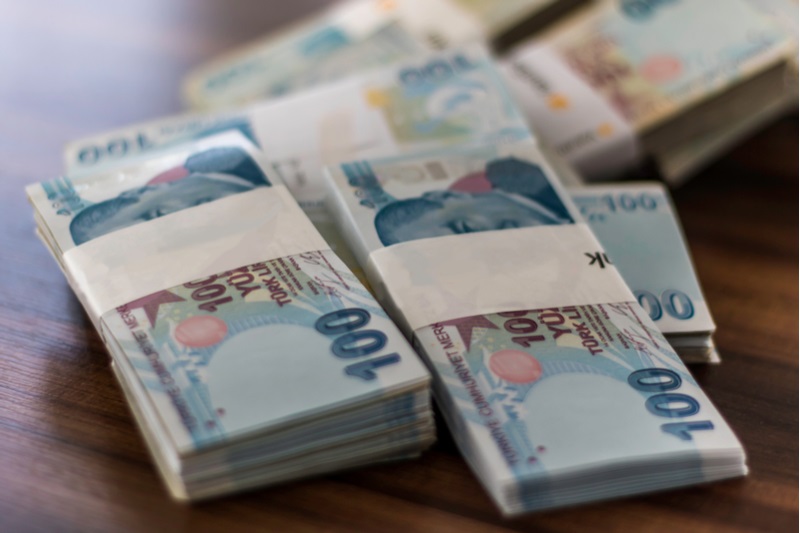 In the week of March 12, the banking sector loans were 3.63 trillion TL. In the previous week, this number was 3.61 trillion TL.

Some of the highlights in the data announced by the BRSA are as follows: