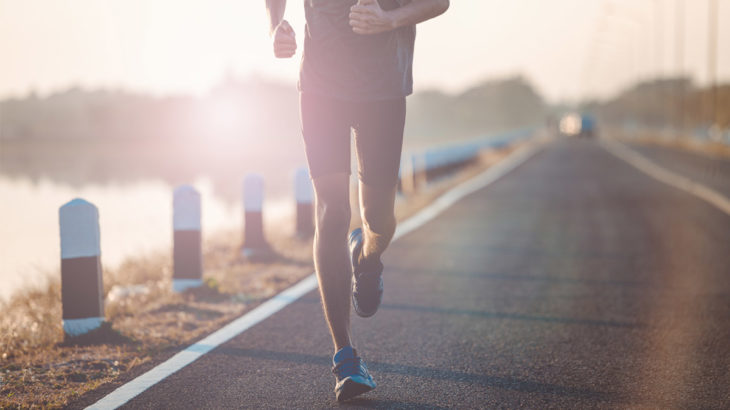 Peter Brandt has spotted a technical pattern in XRP that marks an all-time high.

Those who joined the XRP craze recently to the peak of the market in January 2018 may finally have the opportunity to make a profit after thinking they’ve suffered years of damage.

According to veteran commodity trader Peter Brandt, Ripple-affiliated cryptocurrency could soon hit an all-time high after creating an inverted head-and-shoulder pattern on the weekly chart. “This possible reversal of H&S with the Stunted RS” indicates that prices could go higher, according to Brandt.

On April 6, XRP surged to a three-year high of $ 1.11 on the Bitstamp exchange, despite the U.S. Securities and Exchange Commission (SEC) suing Ripple. With this sudden revival of XRP, the total market value of all cryptocurrencies rose to $ 2 trillion. Brandt attributes the XRP rally to Ripple’s recent court win over the SEC and the “crowd frenzy.”

As we mentioned earlier, Judge Sarah Netburn partially approved Ripple’s move to force the SEC to produce documents related to Bitcoin and Ethereum earlier this week.

XRP is still 70 percent behind its all-time high of $ 3.40. Brandt is known for underestimating Ripple’s token XRP. He even urged the SEC to declare XRP an indifferent security even before the case was announced.

Despite its rise, the chartplotter says he will still not trade XRP.

Share
Previous Binance Smart Chain Made 200 Percent Difference to Ethereum! Can BNB Pass ETH?
Next What will they do? 5 leading altcoin prices under the spotlight