The cryptocurrency market value has reached a record level of $ 2 trillion! 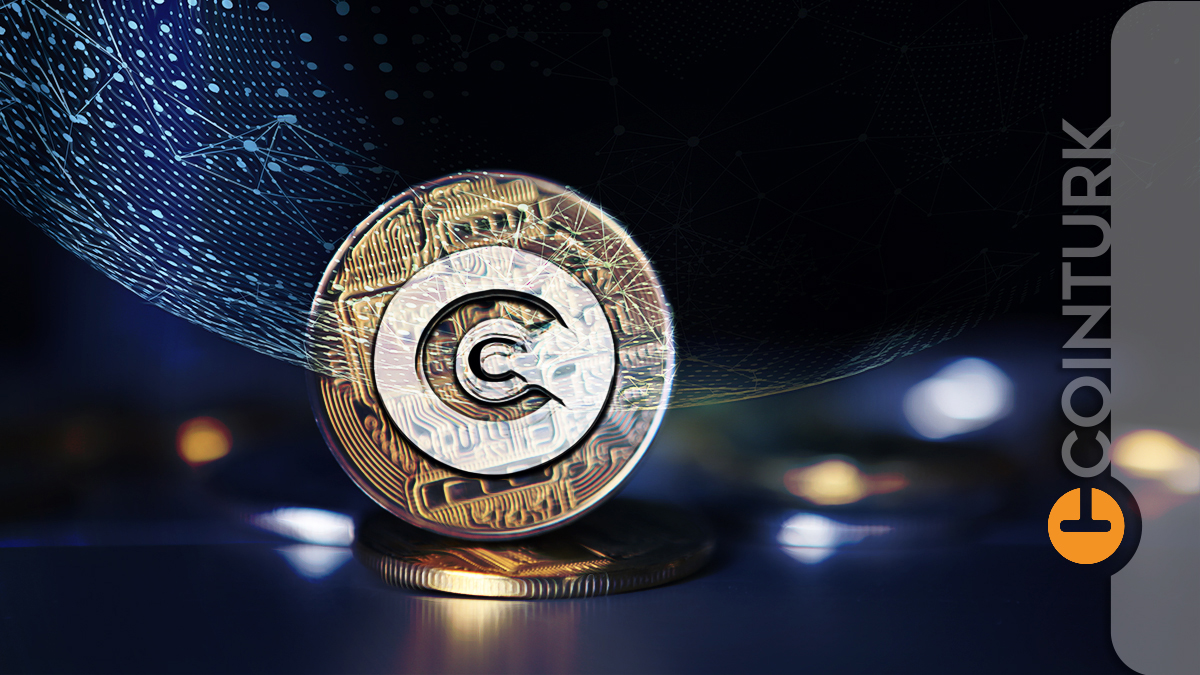 The leading cryptocurrency Bitcoin (BTC) and the second most popular cryptocurrency Ethereum (ETH) are the two giants with the largest share of the pie in total market capitalization.

The cryptocurrency steps of established financial players such as Visa, PayPal, Goldman Sachs and Morgan Stanley have played an important role in investors’ adoption of the cryptocurrency industry. Bitcoin’s rally recorded last year was fueled by claims by governments and central banks that trillion-dollar stimulus packages related to the coronavirus were injected into the market, as the leading cryptocurrency could be a safe haven for investors against inflation.

In Ethereum, the second most popular cryptocurrency, the value of ETH has increased considerably as a result of the growth due to decentralized and NFTs. On the other hand, with ETH 2.0, the value of the total assets locked in the Ethereum network also reached record levels.

The last leg of the cryptocurrency industry is supported by other cryptocurrencies. Bitcoin’s market dominance has dropped from 70% levels since the beginning of the year to 56% now. After the total cryptocurrency market capitalization saw $ 1 trillion for the first time in January, this rate doubled to more than $ 2 trillion after just 3 months. The leading crypto currency Bitcoin, on the other hand, climbed from a market value of $ 580 billion to a market value of $ 1.1 trillion in 3 months.

Share
Previous 30 Winners, 20 Losers of ETFs in the First Quarter of 2021
Next BitMEX Former CEO Arthur Hayes Surrenders in the USA Coinexc