Famous Analyst Announces 5 Altcoins That Will Explode in 2021 • Coinexc 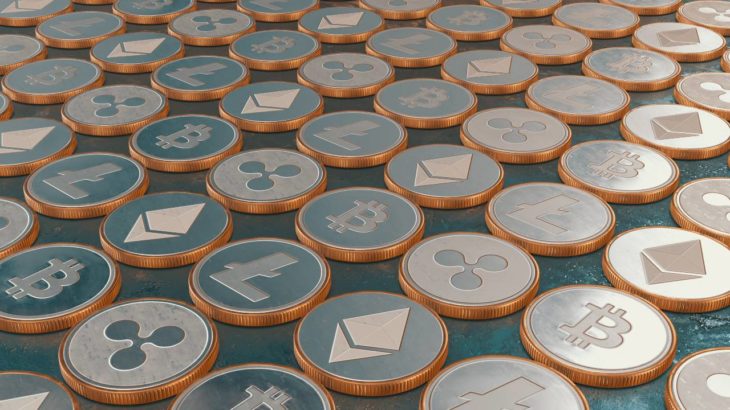 In his new video, Merten stated that he was closely watching Ethereum (ETH), the second largest crypto asset, after it emerged from the bullish model.

The crypto strategist also looked at ETH / BTC and highlighted that the parabolic run is continuing. According to Merten’s chart, ETH / BTC may increase from its current value of 0.035 to 0.095.

Another cryptocurrency entering Merten’s radar is the OMG Network (OMG). The analyst stressed that OMG / BTC is likely to hit bottom and therefore seem ready to break the key resistance level and make big gains.

Another crypto on Merten’s list is the decentralized oracle platform Chainlink (LINK). According to Merten, LINK is poised to outperform Bitcoin (BTC).

The fourth crypto on Mertens’ list is Aave. The analyst believes Aave has bottomed out in the two-month period.

The last crypto Tron (TRX) on Merten’s list. Merten expressed the key level at which the pair should rise for a great upward momentum to occur.