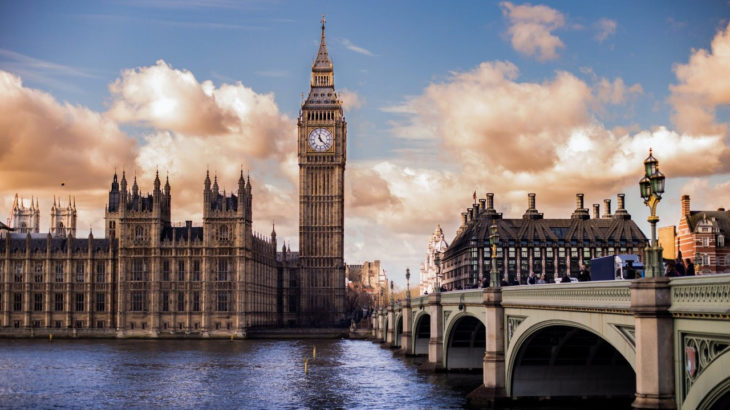 HMRC has published for the first time the guide explaining how staking is handled for taxation purposes. Staking was previously assumed to be under the umbrella of mining, and for this reason, two different events were collected in a single guide.

Her Majesty’s Revenue and Customs (HMRC) updated its guide to taxing crypto assets, including staking.

HMRC was the first guide to explain how staking is handled for taxation purposes. Staking was previously considered under the mining roof.

The published guidelines on staking are almost identical to the statements about mining. However, the introduction of separate guidance for the two may open the door to differentiation in the future. The HMRC spokesperson used the following statements in a statement:

According to the newly prepared guide, the taxation of staking activities by businesses will depend on whether the activities are a “taxable trade”.