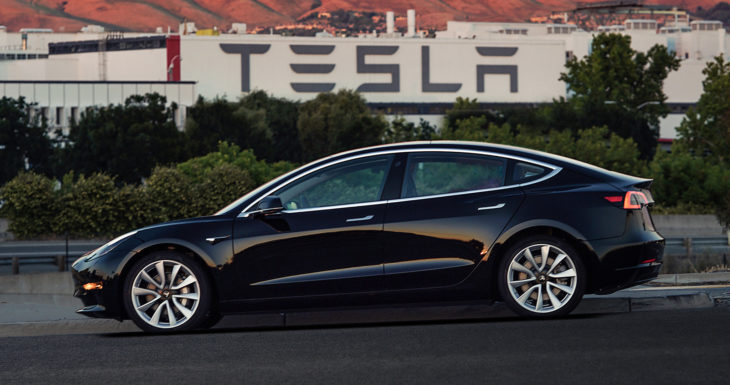 An error has occurred in Tesla’s Bitcoin (BTC) payment system. The company received support from the BTCPay team to fix the problem.

According to BTCPay’s post on GitHub, a serious error occurred on Tesla’s servers, and BTCPay helped fix this problem.

Although the Bitcoin network has proven to be one of the most durable and robust blockchains, malicious individuals continue to exploit third-party exploits. There are many examples of this.

In the latest development, Tesla Motors asked BTCPay to help fix the critical error in the server. BTCPay, the Bitcoin payment processor, founded in 2017, has helped resolve the issue.

According to BTCPay’s post on GitHub, the critical vulnerability (CVE-2021-29251) has been fixed. The team advised users affected by this bug to update their software immediately to reduce the risk. In addition, BTCPay stated that they will prepare a much larger report on the error.

BTCPay has been doing its best to be at the top of the crypto industry since its inception. The firm announced the BTCPay Vault in January 2020 to make things easier for hardware wallet users.