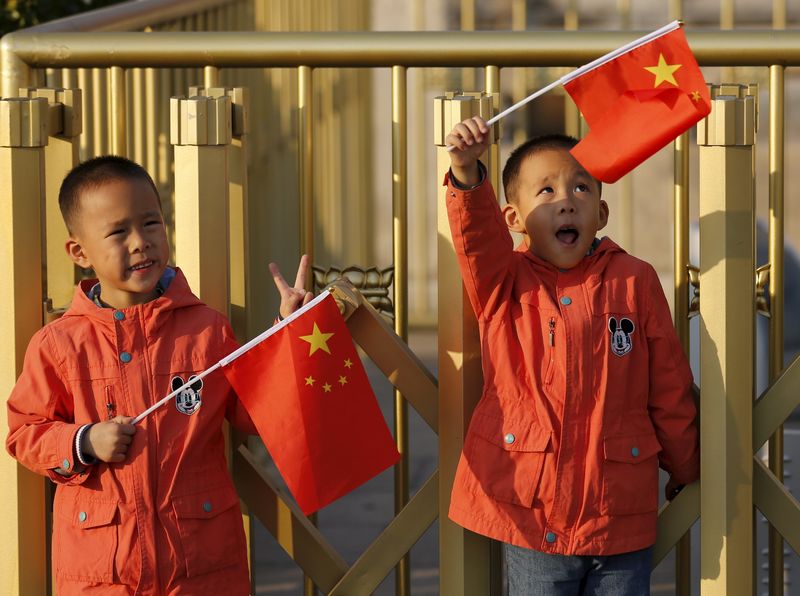 China National Bureau of Statistics announced its 2020 national economic and social development statistics report. According to the report, as the final year of the 13th Five-Year Plan, China’s economic amount exceeded 100 trillion yuan in 2020, making the country the only major economy in the world to achieve positive growth in the economy. Its Gross Domestic Product (GDP) per capita exceeded $ 10 thousand for two consecutive years, the status of a major trading country in China was consolidated and it performed well in the use of foreign capital.

According to the report, China’s GDP in 2020 reached 101 trillion 598.6 billion yuan, its economic growth rate increased by 2.3 percent annually, based on the average annual exchange rate, China’s total economic volume is 17 percent of the world economy in 2020. It has been stated that it has become the main force of the recovery of the global economy by creating more than that.

According to the report, spectacular successes were made in the fight for poverty reduction in China in 2020. In line with the current rural poverty standards, 5 million 510 thousand rural poor population was completely rescued from poverty.

First in the global commodity trade

China’s online retail sales reached 11 trillion 760 billion yuan in 2020, an increase of 10.9 percent compared to the previous year, according to the report, which pointed out that the new industries model in China has also been growing in the past year. In 2020, China’s status as a major trading country was consolidated. The scale of commodity trade has reached a new peak. The total volume of goods imports and exports for the year was 32 trillion 155.7 billion yuan, up 1.9 percent compared to the previous year. Import and export volumes reached record levels. China continued to rank first in global commodity trade.

“The Chinese economy has previously recovered, becoming a bright spot in attracting foreign investment globally. During the COVID-19 pandemic, the high dependence of multinational enterprises on the industrial chain and supply chain in China continued the stability and expansion of foreign capital in China. and the further opening of some industries also encouraged the growth of foreign capital. The investment facilitation measures taken by the Chinese government also helped stabilize foreign capital. “