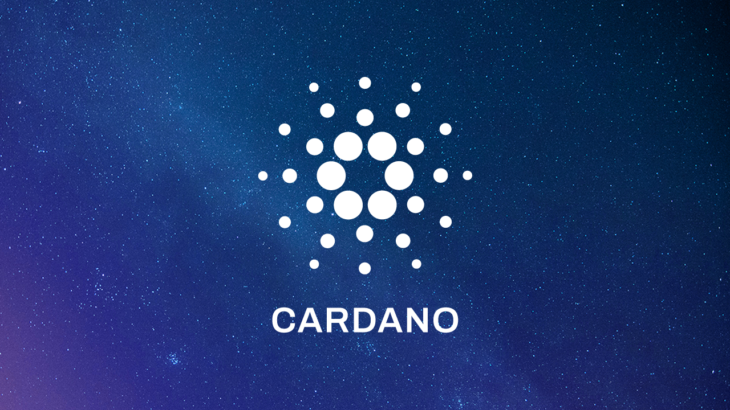 Cardano (ADA) founder Charles Hoskinson continues to respond to criticism about Cardano. This time, Hoskinson published a map of the Cardano ecosystem on Twitter. The map includes all organizations and businesses that support the network, developer tools, wallets, infrastructure providers, stock exchanges and research centers.

The most striking application on the map was the e-commerce platform Bondly. Other notable names are the Zurich-based GenTwo AG and the cryptocurrency liquidity provider Algoz.

Despite its great market value, Cardano is a ‘ghost chain’ as often criticized.

Yet Hoskinon’s map shows that Cardano has partnered with countries such as Georgia, Mongolia, and Ethiopia. As we have already reported, Hoskinson recently mentioned that new deals in Africa could bring millions of users to the Cardano ecosystem.

Last February, IOHK donated $ 500,000 worth of ADA to the University of Wyoming. Hoskinson dismissed the criticism that the donation was made just to add another partner to the list:

Number of Assets in Cardano Exceeds 1,000

Cardano performed the Mary hard fork on March 1, allowing users to create local tokens. 1,164 tokens have been created on the blockchain so far.

However, Cardano has not yet enabled any smart contract functionality to host different decentralized applications and compete with Ethereum.

Share
Previous An FTSE Member Airline Stock Suitable for Long Term Portfolios
Next LUNA, THETA and CRO rose by more than 10% in 24 hours