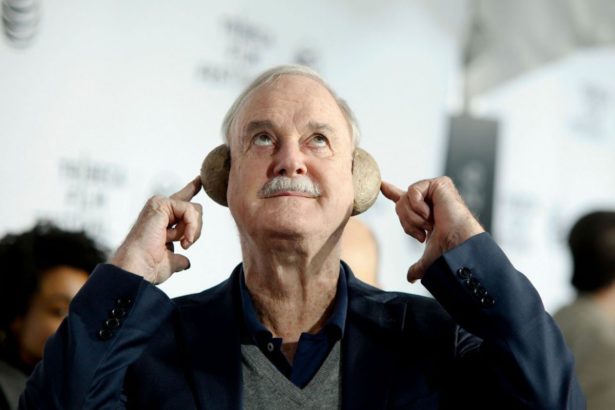 British actor and comedy writer John Cleese was the last famous name to step into the NFT frenzy. The “Brooklyn Bridge” NFT he drew on his Ipad was released on OpenSea.

Cleese has announced to his followers on Twitter that he has put the Brookly Bridge for sale. For now, it is stated that the highest bid is 50 thousand dollars.