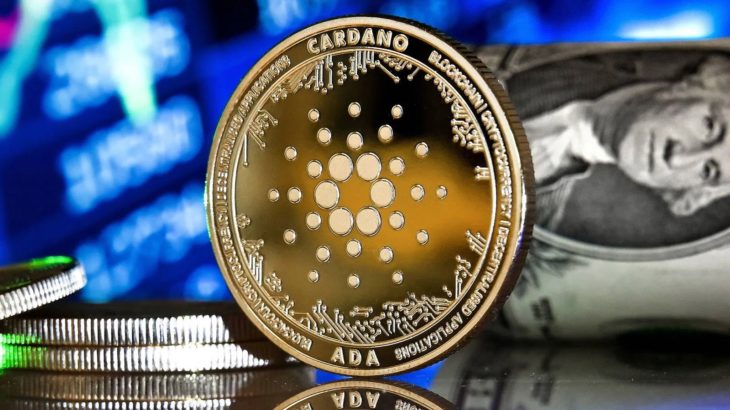 Flare Networks is considering integrating Cardano’s (ADA) native token, ADA. Flare Networks has started a survey on Twitter to learn the opinion of the community. In the survey, the rate of those who want this integration so far is over 80%.

Flare Networks has already integrated Ripple (XRP), Litecoin (LTC) and Dogecoin (DOGE) and Stellar (XLM) into the system. It is also worth noting that after the integration, the value of Dogecoin increased by 55%.

Cardano’s local token, ADA, was on the rise significantly following the “Mary” update. The token had managed to rise from 10th to 3rd on the list of best cryptocurrencies. Now it has dropped to 4th place again.

Share
Previous Is Yield farming the future of the cryptocurrency industry?
Next Bitcoin Big Mac index made history! How many Big Macs do 1 BTC buy?