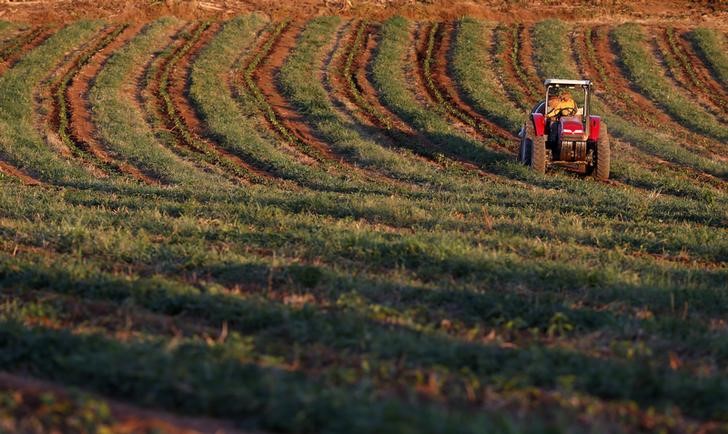 Minister of Agriculture and Forestry Dr. Bekir Pakdemirli said that the all-time record was broken in beet and sugar beet production.

Minister Pakdemirli’s statement is as follows:

“Our beet production, which was 16.5 million tons in 2002, reached 23 million tons with an increase of approximately 39% in the marketing year 2020/2021 and became the most produced vegetable product in our country.

Production was made in all private sugar factories, their production increased by 24% compared to the previous year. In addition, 470 thousand tons of sugar will be exported directly or indirectly with a value of 150 million dollars in 2021. Since 2002, there has been no import for domestic consumption and all of the domestic sugar is met by domestic and national sugar beet production.

On the other hand, starch-based sugar (NBŞ), which was sold domestically as 460 thousand tons before 2002, was reduced to 67 thousand tons with the regulation made in quotas. “

Share
Previous Professional investors increased long Bitcoin positions
Next Has the Journey Started to the Destination in Ethereum? What’s Happening in Cardano?