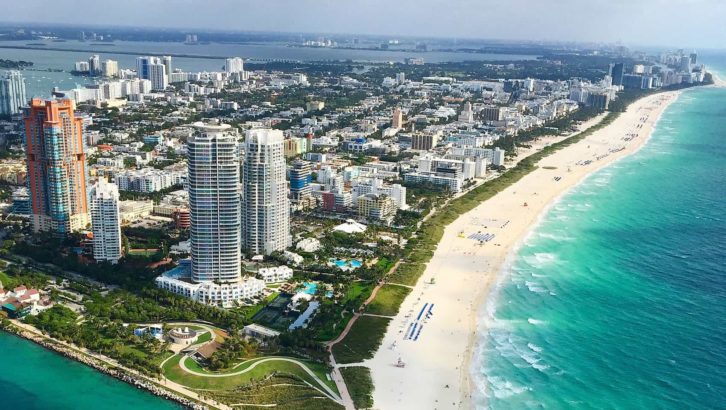 Miami Mayor Francis Suarez said he received positive feedback on his proposal to expand the use cases of Bitcoin (BTC).

Speaking in an interview with Fox Business, Suarez said that his response to his proposal allowing residents to pay their taxes in Bitcoin and municipal employees to receive their wages in Bitcoin was extremely positive.

Suarez explains that so far other mayors have wanted to follow a policy similar to that of Miami:

“I would say that the reactions that came in were overwhelmingly positive. The tweet I have sent about this has been viewed by quite a lot of people. After this stage, I received a phone call from mayors across the country that they are thinking of doing similar things. ”

Suarez thinks that more crypto adoption in Miami is related to the growing popularity of cryptocurrencies. Also, Suarez points out that adopting cryptocurrencies can also be important in terms of the city’s brand value:

“We want to be the technologically leading city in America. Technology is very important not only for us, but also for the generation of our children. We want to make sure that we are building the kind of economy model where our children can be successful and generate high-paying jobs.

We can take small steps to help Bitcoin and cryptocurrencies become mainstream. Something enormous for this city… I hope Miami will be the most crypto-friendly city in the country.

According to some of the people and cryptocurrency exchanges I spoke with, there are tens of millions of people holding cryptocurrencies. I thought it would be important for the city of Miami to be innovative, to be forward-thinking and to be the first city to be able to offer these to its employees and residents. “

Share
Previous Ethereum (ETH) Could Replace Bitcoin (BTC)! Coinexc
Next “If you research it, you’ll know that Bitcoin is better than gold.”