“Processed food prices are driving the rise in food inflation” By Investing.com 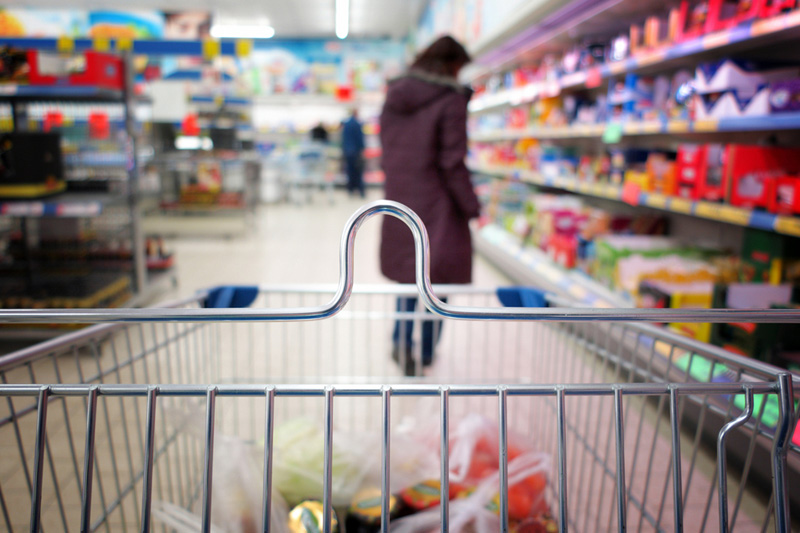 Investing.com – Turkstat announced its February inflation rate yesterday, and while it was the last year on year, the shear between PPI and CPI also peaked for 2 years.

CBRT, in its monthly price developments report announced today, stated that the rise in international commodity prices and the supply restrictions that became evident in some sectors were effective in the increase in PPI, and pointed out that the increase in CPI across sub-groups and that the most significant contribution to this increase came from the core goods and food groups.

The CBRT stated the following in its price developments report:

“During this period, prices in durable goods and other core goods followed a moderate course, with the effects of the cumulative exchange rate easing, while the rise in annual clothing inflation continued. While food inflation increased under the leadership of processed food prices, the ongoing reflections of the increase in raw milk purchase prices, meat prices and international agricultural commodity prices became prominent in this development. Despite the rise in international oil prices, the group’s annual inflation increased due to the low base, although energy prices increased slightly on a monthly basis as a result of exchange rate developments and the mobile scale application. During this period, annual services inflation increased slightly. Under this outlook, the annual inflation of B (Unprocessed Food, Energy, Alcoholic Beverages and Tobacco and CPI excluding tobacco) and C (Energy, Food and Non-Alcoholic Beverages, Alcoholic Beverages and Tobacco Products and Gold Excluding CPI) indicators increased, while their trends were driven by core goods. declined. “

Share
Previous Bitmain is accused of illegal recruiting of engineers!
Next Three Shares That Can Make The Biggest Earnings From This Year’s NCAA Basketball Tournament