What to Expect Today

On the WTI side, the price posted a short-term rise to 66.15 after bottoming at 63.08. With the high selling pressure in this region, it seems to have entered a period of consolidation in the low timeframe. Its price is holding 65.50 support in the short term. If this support is broken, the support zones at 65.06 and 64.70 are waiting on the downside. Breaking 65.50 will increase the selling pressure.

On the upside, 66.15 is waiting as a critical resistance zone. Above this level 4h candle closing can strengthen buyers. Then, the critical regions waiting for the price of resistances 67.10 and 67.70 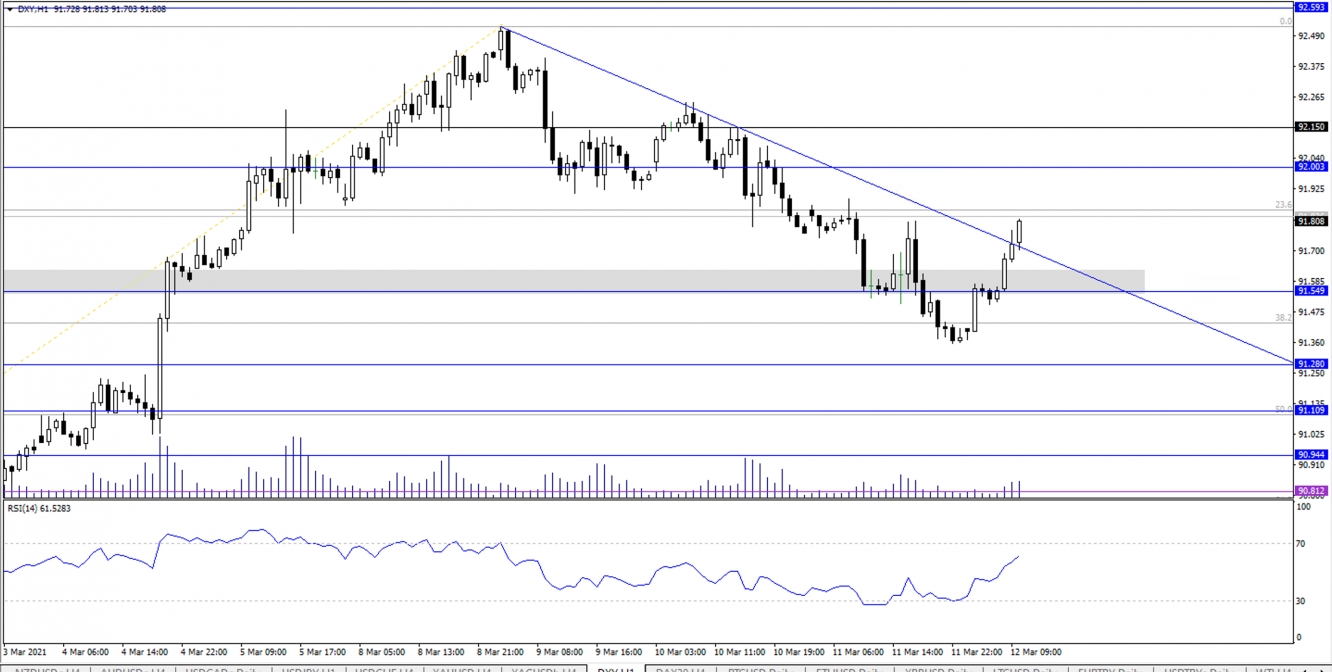 It has been withdrawing since its 92,500 peak in the past week. The price retraced to the 91,470 region, the 38.2% fibonacci level. Consolidation resistance in the short term is at 91.875. Above this level, the 4H candlestick closing can strengthen buyers, pulling the price up to 92,000 psychological resistance and 92,150 above it. If the price declines again and closes candles below 91,650, it can strengthen the sellers and continue the withdrawal wave. In this scenario, there is a playing field up to 91.550 – 91.470 and 91.280 on the downside.

Share
Previous Turkey’s exports climate index rose to 51.5 in February Author Reuters
Next When Will $ 2,000 Be Seen in Ethereum (ETH)? Here is Support and Resistance