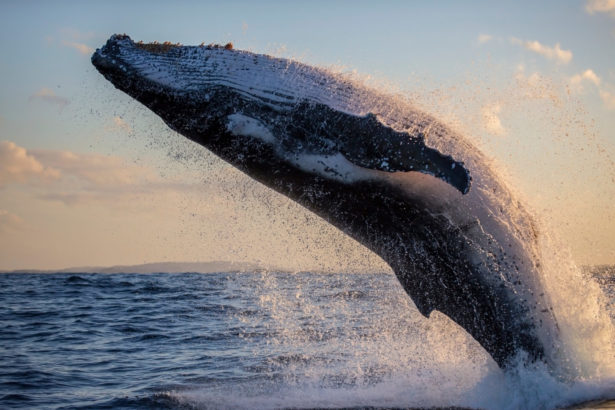 The popular cryptocurrency tracking bot shared that while the shadow of Satoshi’s existence was still around, 5,000 Bitcoins (BTC) moved from a wallet that was last used 7 years ago.

Cryptocurrency monitoring service Whale Alert announced that a cryptocurrency whale, which had accumulated its Bitcoins in the early days of BTC, was last transferred money from its wallet, which was used 7 years ago. The wallet was last used in 2014. It was stated that 5000 BTC was sent to an unknown wallet.

As it is known, on February 25, it was reported that approximately half of the above-mentioned Bitcoin amount was transferred from wallets that were last used seven and ten years ago. In the past few years, the movement of Bitcoins obtained in the early days of the cryptocurrency is allegedly giving birth to new bull runs for Bitcoin.