Ripple (XRP) Can Be A Role Model For CBDCs • Coincolic 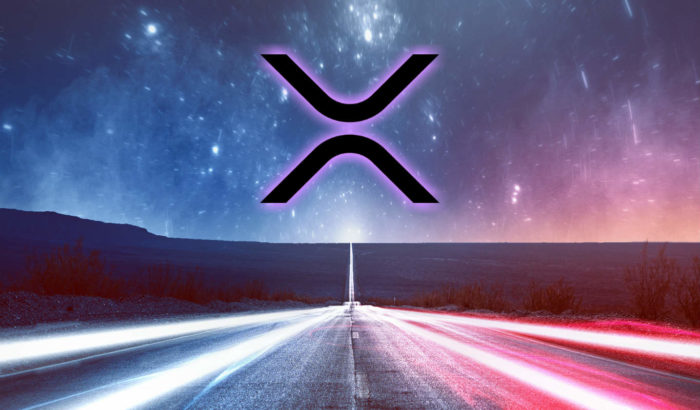 In the CBDC report prepared by RMIT University for the accounting institution CPA Australia, important statements were used for Bitcoin (BTC), Ethereum (ETH) and Ripple (XRP).

The report included the following statements for Bitcoin:

“Bitcoin’s price has fluctuated greatly in recent years. These fluctuations led to a decline in confidence in Bitcoin as a store of value and currency. This has raised concerns among central banks about the applicability of cryptocurrencies as CBDCs. “

For Ethereum, the following words were made:

“The most distinctive feature of the Ethereum network compared to the Bitcoin blockchain is that it uses smart contracts and therefore allows various programmable currencies and payments to run on the network.”

In the report, there were very important statements for XRP. According to the report, XRPs have the capacity to act as role models for CBDCs.

“Ripple and XRP have the capacity to be a role model for CBDCs. Many banks trust Ripple. Because unlike decentralized platforms such as Bitcoin and Ethereum, it has a feature that only certain nodes can verify transactions. Banque de France, the central bank of France, seriously discussed the possibility of Ripple and XRP as a platform for Europe’s CBDC.

Ripple made a similar statement earlier this month. According to the company, central banks have started piloting a special version of the open source XRP Ledger to create their own digital currencies.

According to Ripple’s statement, central banks avoid choosing blockchains that are open to the public. Central banks believe that public blockchains cannot meet the needs of CBDCs in order to keep transactions under control.

Share
Previous As Bitcoin and Ethereum Return to Their Strong Performance; Crypto Markets Rising
Next Bitcoin broke the critical resistance!