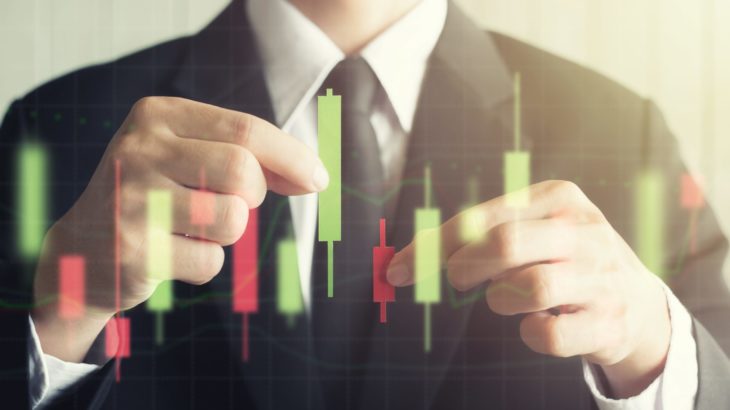 Bitcoin (BTC), the leading cryptocurrency, continues to rise. Bitcoin (BTC), which has entered a recovery period since March 5, accelerated its rise as of March 8 and managed to surpass resistance levels one by one. Bitcoin, which created excitement in the community by reaching the level of $ 54,000 yesterday, has managed to rise above the $ 56,000 level by gaining 3% more today.

Bitcoin (BTC) is trading at dollar level as of the time of publication.

Ethereum holds the $ 1,800 level after its big breakout over the weekend. Ethereum, which reached as high as $ 1,883 during the day, started a sharp decline from here and fell to the level of $ 1,769. However, it recovered in a short time and managed to rise above the $ 1,800 level again.

The leading altcoin Ethereum (ETH) is trading at $ 1,847 as of the time of publication.

Binance Coin (BNB) rose sharply yesterday with CEO CZ’s tweet “I can’t wait to release this news” and managed to break from the $ 230 band it has been consolidating for some time. After the announcement, BNB rose sharply to $ 295. BNB, which has regressed a little after this peak, is trading at $ 284 as of the time of broadcast.

Polkadot (DOT), one of the leading projects, continues to rise. With the positive signals in the market, the DOT, which recorded quite significant gains, came close to taking back its former peak, rising from $ 35 to almost $ 40 in a short time. DOT, which has risen by 8% in the last 24 hours, is trading at $ 39.21 as of the time of publication.

Cardano (ADA) Continues to Be Consolidated

Amidst the news of the lawsuit, Ripple (XRP) continues to hold the key support level of $ 0.44. Ripple, which has managed to rise to $ 0.48 in the last 24 hours, has not yet succeeded in breaking the resistance level from the $ 0.50 level, despite analysts’ expectations. XRP, which has lost 1.9% in the last 24 hours, is trading at $ 0.47 as of the time of publication.