I Will Not Trust Them Again • Coinexc 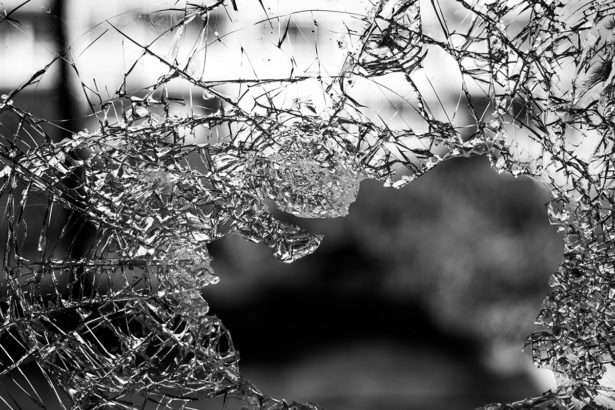 According to an announcement made today, Yearn Finance and Cover Protocol have parted their ways. Leading DeFi project Yearn Finance announced the end of the merger process between the two.

The merger was first announced in November 2020, and Cover aimed to provide supportive coverage for Yearn products. The developers on the two protocols had been working together from the beginning, and at that time, Yearn Finance reported that the collaboration between the two parties developed naturally for both.

We have decided to end the previously announced merger process of Yearn and Cover. Both protocols will continue to operate independently. yVault depositors who have previously purchased Cover protection are unaffected by this.

While many predicted that the synergies of this merger would be beneficial for users of both the protocols and the DeFi ecosystem, the Cover hack attack largely put an end to this optimism.

The Cover Protocol was hacked on December 28, causing a significant drop in price, with hackers releasing an infinite number of COVER tokens. Later, Grap.Finance named “White hat” A hacker claimed responsibility for the attack and returned more than $ 3 million in funds he stole.

However, after the incident, many users lost faith in the Cover Protocol. Yearn Finance was claimed to be one of them. While it is not clear what the reason for the merger of the two projects was, Yearn’s founder Andre Cronje said on his Twitter account about this latest development.

“Personally, it’s very sad to see this. I had great respect, trust and faith in the Cover team. Lessons learned. I will not trust them again. “

Cronje later said that he deleted this tweet because he thought it was an emotional reaction:

“I deleted my previous tweet. It was an emotional reaction. This is not the place for Twitter. I always forget that ethics and money should not be confused. “

Cover Protocol’s native token COVER lost over 38% within 1 hour of the announcement. As of the time of publication, COVER is trading at $ 562.

Most users in the community supported this decision of Yearn Finance.