Web 3 Is a Long Fight Worth Fighting

Bitcoin (BTC) started the new week with a bullish momentum. A leading analyst in the industry thinks that the BTC price is performing exactly as predicted.

Renowned analyst PlanB, creator of the stock flow price model, In his post dated March 1 He drew attention to Bitcoin’s February closing. The analyst suggested that BTC closed last month at the level predicted by the stock flow cross-asset model: 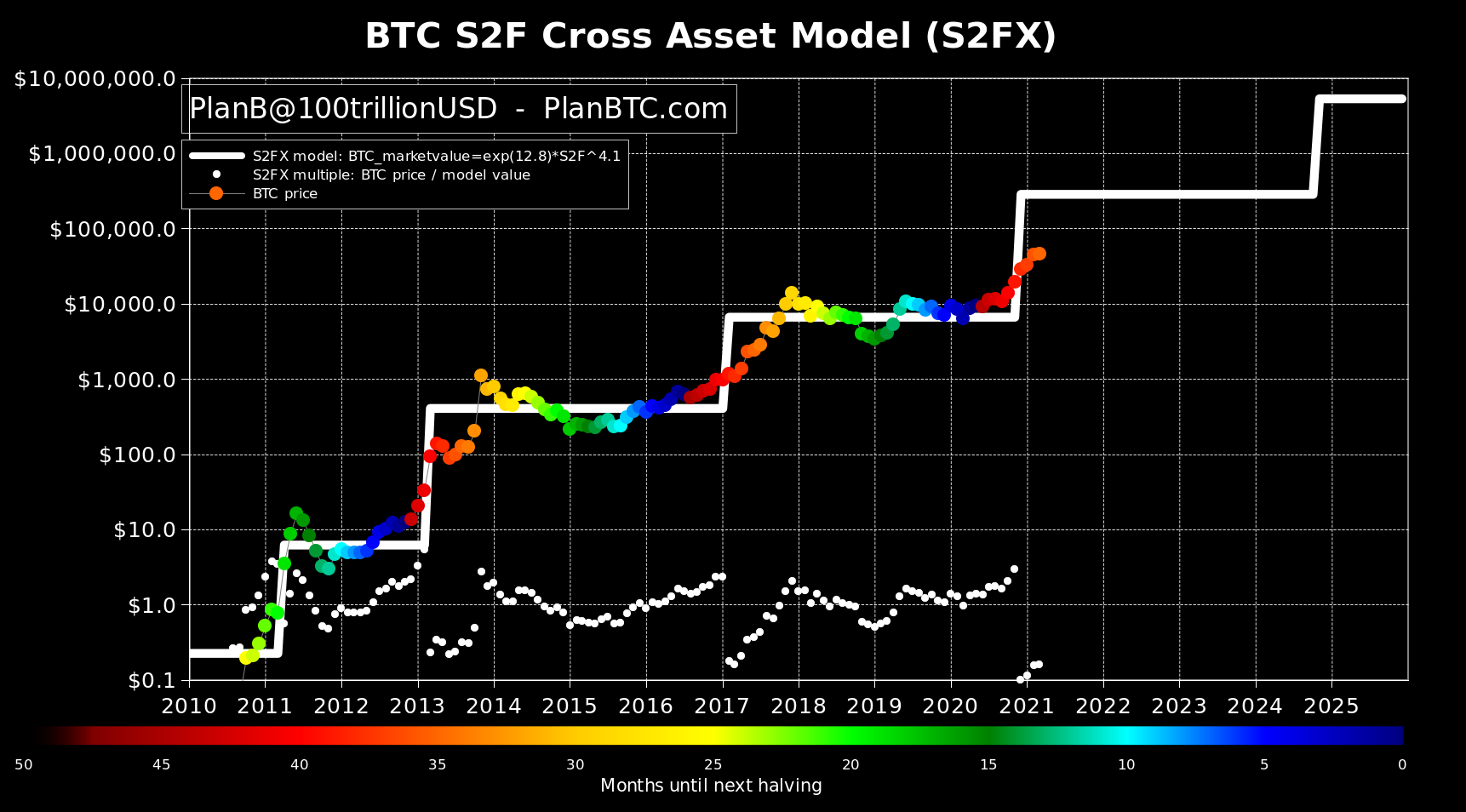 The creator of the stock flow model is not alone in his positive predictions regarding Bitcoin. Despite Bitcoin experiencing a correction of more than 20 percent, leading figures in the market continue to look positively towards cryptocurrency.

Tom Lee, co-founder of market research firm Fundstrat, said on February 23 that corrections of up to 40-50 percent are normal and the BTC price is targeting $ 100,000.

Samson Mow, CSO of blockchain technologies provider Blockstream, was also among the names that were not affected by the correction. Saying that Bitcoin will refresh the record very soon, Mow thinks it is very likely that the crypto money will reach $ 100,000 by May.

‘Every Company Will Be a Crypto Company’; A Venture Funding Outlook for 2022

This episode is sponsored by Nexo, Abra and FTX US. Download this episode In today’s …