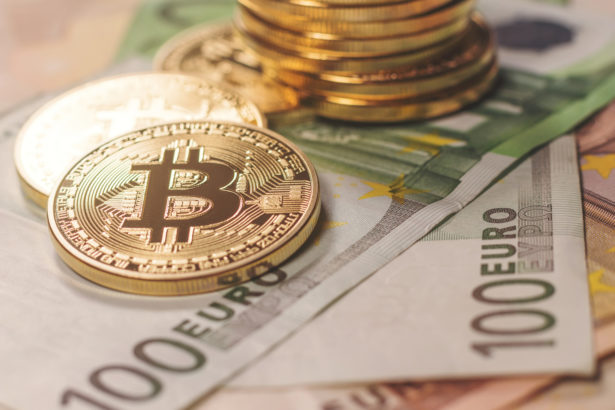 Germany-based SynBiotic SE became the first cannabis-focused public company to use Bitcoin to hedge against the devalued euro.

SynBiotic SE announced that it has invested in an undisclosed amount of Bitcoin. The company says it plans to avoid falling fiat. Other public companies in Germany have allegedly invested in Bitcoin.

Munich-based SynBiotic SE announced that it will take action against the devaluation of the euro by investing in Bitcoin. The company said in a statement that the decision was not based on price speculation, but on a hedging plan against falling fiat currency:

“Bitcoin is a complete antithesis of traditional currencies: its volume is limited to 21 million units. With the decentralized organization of the cryptocurrency and the blockchain being protected from modification, this limit is guaranteed and inviolable. “

Expressing concerns about the devaluation of fiat money, the company announced that they have a longer-term trust in Bitcoin than fiat. He said that currencies such as the euro or the US dollar were not only centralized, but also influenced by politicians who could “expand the money supply immeasurably.”

Share
Previous Ethereum Could Be Closer To $ 2,000 Than It Seems
Next US Lawmakers to Question China’s Role in GameStop Pump