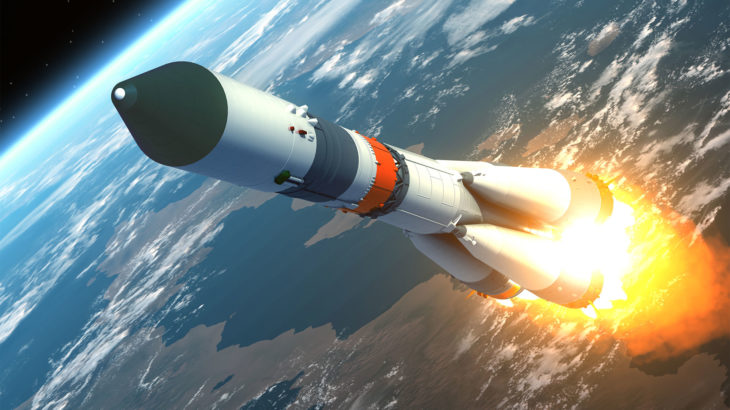 In a new YouTube video, Davis tells his 206,000 subscribers that his first choice is RAMP, a decentralized finance (DeFi) asset that allows users to access staking capital while earning, freeing billions of dollars.

“Essentially, this allows you to double or triple your total return for the year, or even more… Here the potential value captures billions of dollars.”

Davis says the project has increased 5 times since he started talking about this on his channel. Trader says the asset, currently with a market value of $ 63 million, will increase further and may become one of the quality DeFi assets called blue-chips. According to him, this altcoin is moving towards a market value of $ 1 billion this year.

The altcoin that Davis is reviewing is another DeFi project with a market value of $ 100 million. Davis says APY.Finance (APY), which helps users channel their capital to the most lucrative yield farming opportunities in the field, could potentially translate into a billion-dollar market capitalization in this bull cycle.

Davis believes that the project upcoming the official product launch was set up to compete with yearn.finance (YFI). Although Davis believes the DeFi project will rise in the long term, he has stated that it has been struggling lately and that investors may want to wait for a better entry in the short term.

Next is Reef Finance (REEF), a Polkadot-based liquidity collector. Davis says the project, which has a market value of $ 145 million at the time of release, is ready to continue its rise:

“[Reef Finance]Allows both trading and access to centralized and decentralized exchanges, thereby providing liquidity from the cryptocurrency market. They also offer smart lending, smart borrowing, staking, and mining, thanks to an AI-driven yield engine. Basically, it’s a full DeFi powerhouse under construction that focuses on the right market at the right time. What is interesting is that there is no DeFi blue-chip project built in Polkadot yet. DeFi will be blue-chips and Reef may be one of them. ”

The last two altcoins on Davis’ list are projects with upcoming token sales, which he says could bring serious gains to his early investors.

The first is Shadows, a synthetic asset trading, lending, issue and borrowing platform to be launched on the Polkadot blockchain. Davis says the project is pursuing a market that has trillions of dollars in assets “that can be synthesized and brought to DeFi.”

Davis notes that getting into token sale for the project is expensive, but after the initial launch, Shadows will be available for trading on Uniswap.

Last on Davis’ list is Polkamarkets (POLK), the highly anticipated gamified prediction market that had around 20,000 Twitter followers prior to its launch.

“Polkamarkets will allow you to make predictions about the outcomes of things like elections or sporting events… Prediction markets have proven to be quite popular on Ethereum, but I think gamification of what they do at Polkamarkets can really take it to the next level.”

Share
Previous Bitcoin (BTC), Ethereum (ETH) Ve Ripple (XRP) Analizi
Next What Does Dogecoin Have to Do With Government Crypto Bans?