In December, 1,181 projects with a total investment value of 28.1 billion TL were awarded with incentive certificates Author Reuters 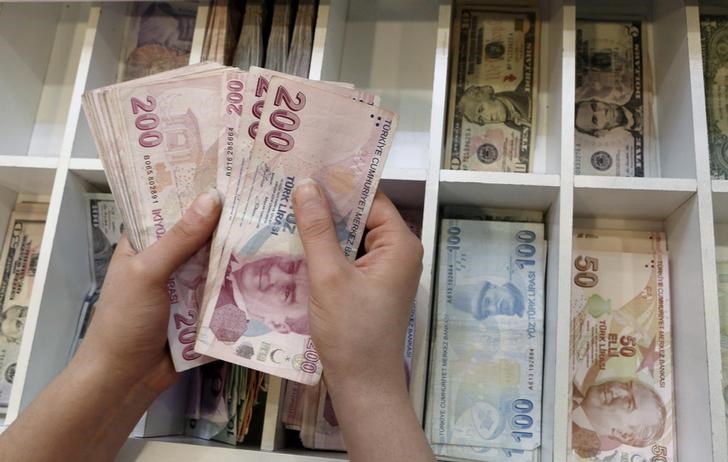 ANKARA, January 28 (Reuters) – In December 2020, new and expansion investments of 1,181 companies and organizations with an investment value of 28.11 billion TL were awarded with an incentive certificate, which includes various tax exemptions and deductions and insurance premium supports.

Investments in the fields of medicine, energy, glass industry and container handling are among the projects in the list of incentive certificates for December, which exceed the investment limit of 1 billion TL. The excess of extension projects according to new projects in the list also draws attention.

According to the list, the project, which was awarded the incentive certificate with the highest investment value in December, was the investment of Maxicells İlaç AŞ in Istanbul, with an investment value of 4.20 billion TL, for the production of pharmaceuticals in various capacities annually.

There are three investment projects on the list of December, with an incentive certificate for 500 million TL and above. According to this, Tosyalı Filyos Industrial Zone Manager AŞ, for the Tosyalı Filyos Industrial Zone operating investment in Zonguldak with an investment value of 631 million TL, based on 597 hectares, Mav Elyaf A.Ş. Qua Granite Hayal Yapı AŞ received an incentive certificate for the extension project in Aydın with an investment value of 584 million TL and an annual production capacity of 6.7 million square meters of ceramic floor tiles.

According to the list of investment incentive certificates published in the same newspaper in December 2020, 244 institutions, organizations and companies that received completion visas this month had a fixed investment of 7.21 billion TL, imported machinery and equipment was 642 million dollars, and the number of employment was 10,731. realized as. (Written by Mehmet Dinar; Editorial Nevzat Devranoğlu)

Share
Previous Buying Bitcoin to Tesla did not help: lost $ 55 billion
Next Continue on in Dash and VeChain?