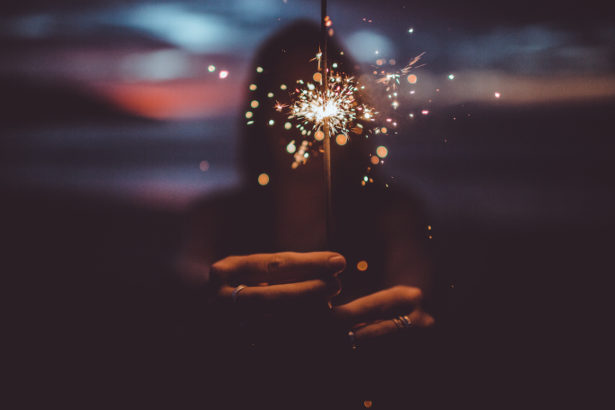 SatoshiSwap, the official cryptocurrency of SatoshiStreetBets, which will be distributed to community members, has been announced.

As it is known, SatoshiStreetBets was created as a subgroup of the WallStreetBets group, which managed to raise the price of GameStop in recent weeks and made a lot of attention. This group, like WallStreetBets, managed to gather many people in a short time. The community is now preparing to issue a token of their own: SatoshiSwap (SAS).

In the announcement made via Reddit, the following statements were used:

“Our crypto trading community has experienced an incredible boom in popularity. In a short period of time, we have reached a large number of subscribers and have been featured in news broadcasts (CNBC, New York Post, Cointelegraph, Yahoo Finance, Forbes to name a few) all over the world. And we are still growing. This is just the beginning! ”

In the continuation of the announcement, information about the project was made:

“That’s why today we are proud to announce the first development of SatoshiSwap, a cryptocurrency and DAO for SatoshiStreetBets members inspired by popular UniSwap and SushiSwap projects.

It was stated that the token was launched for the following reasons:

Meanwhile, a warning was issued:

“SatoshiSwap is currently unavailable and not sold anywhere. The only reliable place for primary announcements is our Discord (discord.gg/SatoshiStreetBets) and Twitter (@SatoshiSwapHQ) and currently the only moderator officially on the SatoshiSwap team, our founder u / little-eagle. Please note There is a fake Telegram group that is not affiliated with us, what they say about this is wrong. We would be glad if you leave this group and join the real group (t.me/SSBtalk). “

How Will Tokens Be Distributed?

The first launch of the SatoshiSwap token will be within the next 2 weeks (the exact date will be announced soon). It is stated that fair and equal distribution is important, so tokens will be distributed in 3 different ways: