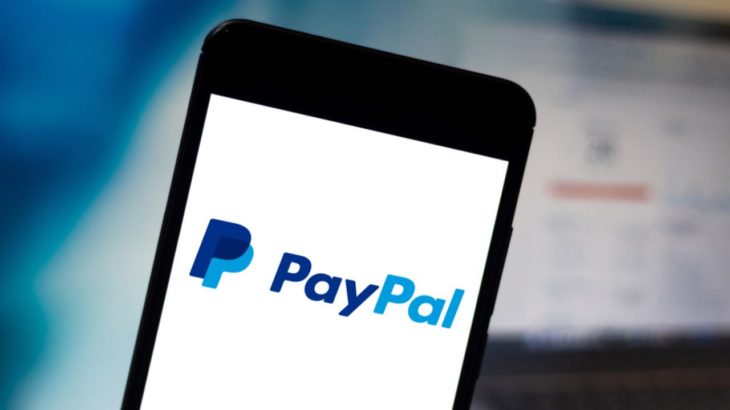 After being incredibly popular with cryptocurrency users in the US, PayPal expanded its operations to the UK.

PayPal will enable transactions in cryptocurrencies in the country within a few months.

Expanding its cryptocurrency service outside of the USA, the firm will open cryptocurrency transaction services in the UK in the short term. The firm, whose shares exploded last year, announced that 16 million new accounts were opened in the fourth quarter.

PayPal launched its “buy, sell, hold” cryptocurrency service in the US late last year, allowing users to manage a variety of digital assets on the platform. The important point here is that cryptocurrencies purchased through PayPal can only be spent through the app, so funds cannot be transferred to other wallets.