When analyzing key data for oil, investors should evaluate the asset demand from a regional perspective. Over the last few years, we’ve been hearing constant promises that India will not be a major player in the demand future, due to the clean energy plans that are not yet clear. Don’t listen to them.

India today will be a major consumer of petroleum products and only a more important consumer in the years to come. Despite the media focused on clean energy growth, there are many reasons for investors to believe that in a decade India’s oil demand will grow much larger than in other countries. That’s why every investor needs to watch India and its demand.

A lot has been said about India’s transition to clean energy and will continue to be said. One of Bloomberg’s latest articles, which included the International Energy Agency’s (IEA) report on India’s energy outlook, made the headline “India must spend more than $ 1.4 trillion to switch to clean energy.” This $ 1.4 trillion can be divided into 20 years, but it still costs $ 70 billion a year. This is an unreasonable figure and corresponds to 70% more than what India’s current policy would like. Such plans and goals are completely unreal.

In 2019, India was the third largest consumer of oil and petroleum products, after the USA and China. Demand reached 4.9 million barrels per day that year, but many believe it would have increased if the peak monsoon season and economic downturn had not hampered growth in demand. 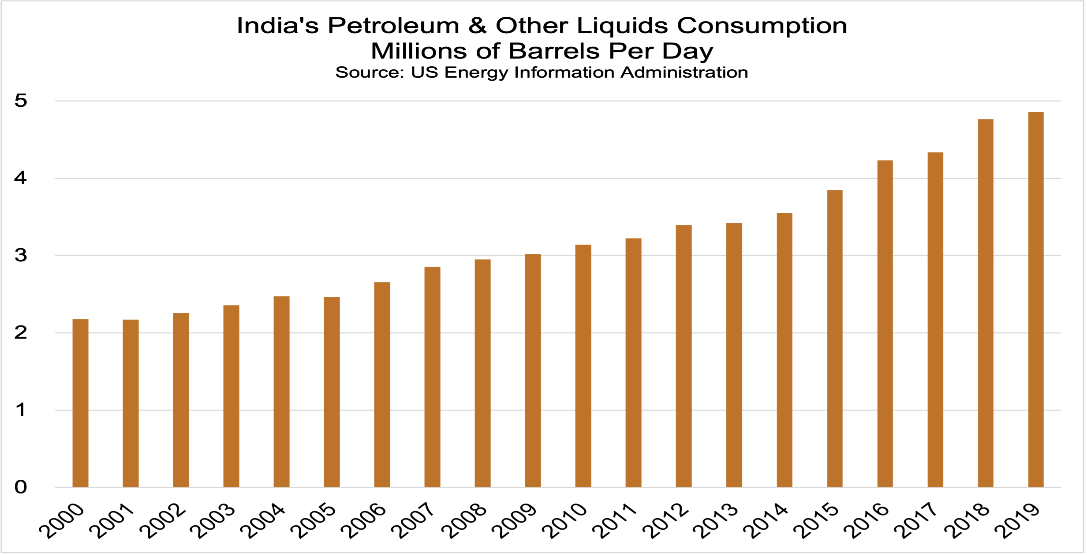 Instead of believing in unreal energy investment goals, investors should focus on the following points on how India’s demand growth will affect oil market fundamentals: 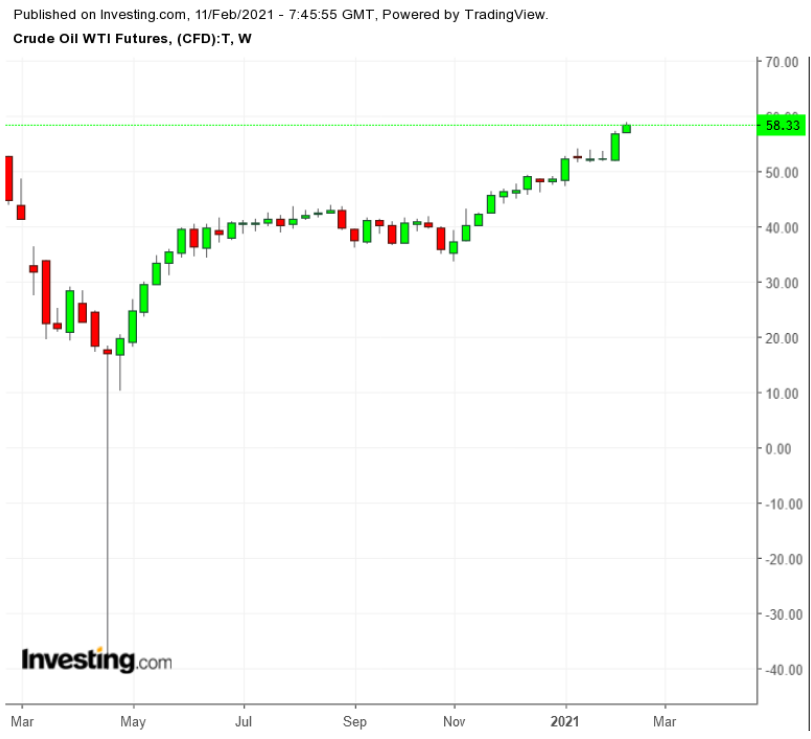 Share
Previous “Tight monetary policy will not cause a loss or weakness in production” By Investing.com
Next PayPal CFO Reveals That The Company Is Not Considering To Buy Cryptocurrencies • Coinexc