The number of biggest whales decreases as bitcoin spreads

Bitcoin (BTC) price experienced a correction after reaching an all-time high based on its value of $ 42,000. In this process, although there were many factors affecting the price, BTCs, especially those that came out to take profits from large wallets, increased the depth of the correction.

On Jan 29, about the general state of Bitcoin wallets sharing Barış Öztürk announced that the number of wallets with less than 1 BTC has increased to 5.1 percent of the total supply.

Öztürk pointed out that the distribution of individual investors was formed properly.

The biggest wallets sold the highest

In the message he sent, “The number of wallets with a small amount of coins (0-1 BTC) in Bitcoin’s balance of supply distribution […] Öztürk underlined that there was an increase of 9.4 percent in the number of wallets holding 1-10 coins at the same time. 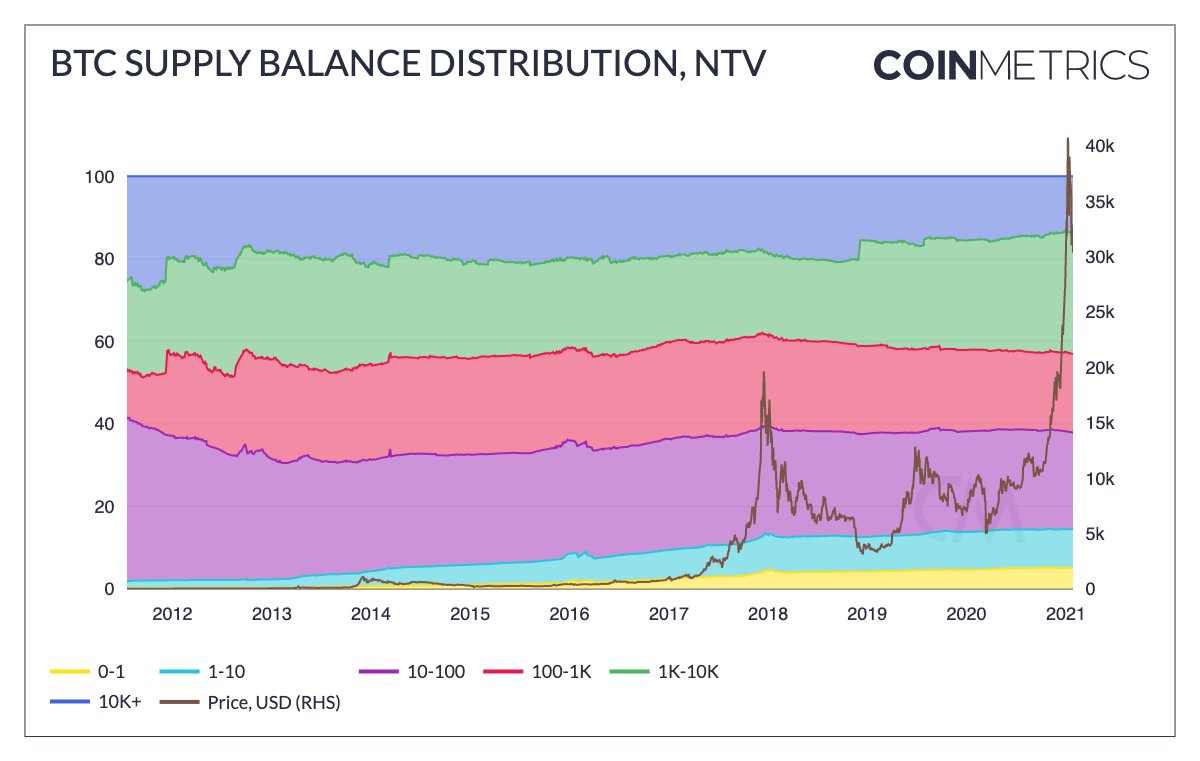 In his evaluation, Öztürk, “[…] When we look at the large-scale supply, the number of high-volume wallets (whales) is increasing and mutual funds continue to accumulate, while Bitcoin retail [bireysel yatırımcı] a very uniform distribution continues to occur on the side of the sentence. shared.

As seen in the chart, it is understood that the largest wallets have a large share in the recent sales. Barış Öztürk, graphic in that commented:

“So the chart shows us that the whales of the previous cycle (purple wallets with 10-100 BTC in the chart) are the biggest source of sales in this cycle.”

In the charts shared by the on-chain data source CryptoQuant, the increase in the amount of BTC Bitcoin miners send to exchanges draws attention. 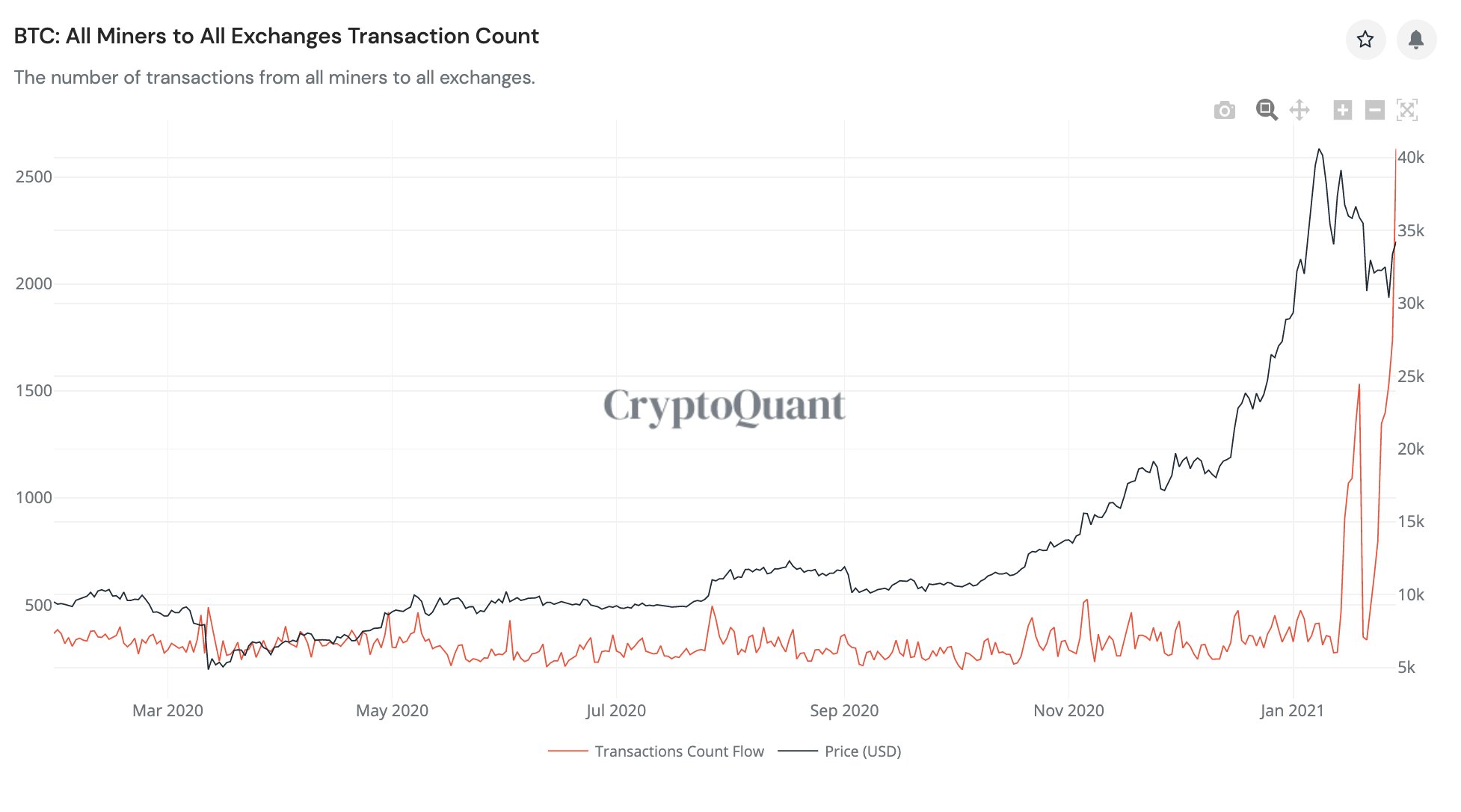 The amount of BTC miners send to exchanges. Source: CryptoQuant

An increase in the amount of BTC sent to exchanges by miners means that sales are made to either take profits or cover expenses.

Öztürk, who also commented on the miners who increased their sales, these expressions used:

A report by Cointelegraph highlighted this issue, highlighting the high selling pressure from miners.

Microsoft Bets on ‘Metaverse’ With $69B Acquisition of Activision Blizzard