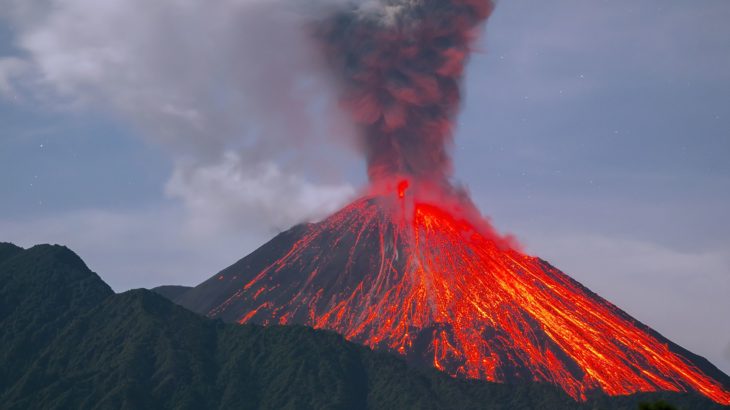 It turned out that Tesla Motors, of which Elon Musk is the CEO, purchased $ 1.5 billion worth of Bitcoin today. Following the news, there was a difficulty in accessing the leading cryptocurrency exchange Binance.

It turned out that Tesla Motors, the automobile company owned by Elon Musk, who has recently come to the fore with Dogecoin and Bitcoin shares, purchased $ 1.5 billion of Bitcoin. The situation was first raised on Twitter by an account called zerohedge, while SEC records confirmed the incident.

There was a sudden bounce in the leading cryptocurrency. Bitcoin rose from $ 39,000 to $ 43,000. After this rise, there was a problem in accessing Binance.

Massive incoming traffic. Some lags observed in some regions. Auto scaling. Should catch up soon. All because of Elon.

CZ said in a statement on Twitter that there was very heavy traffic on the site and that it will improve soon. CZ also “It’s all because of Elon” he added.