The 2020 net profit of the banking sector increased by 22.3% to TL 59.97 billion with the support of loan growth in the pandemic Author Reuters 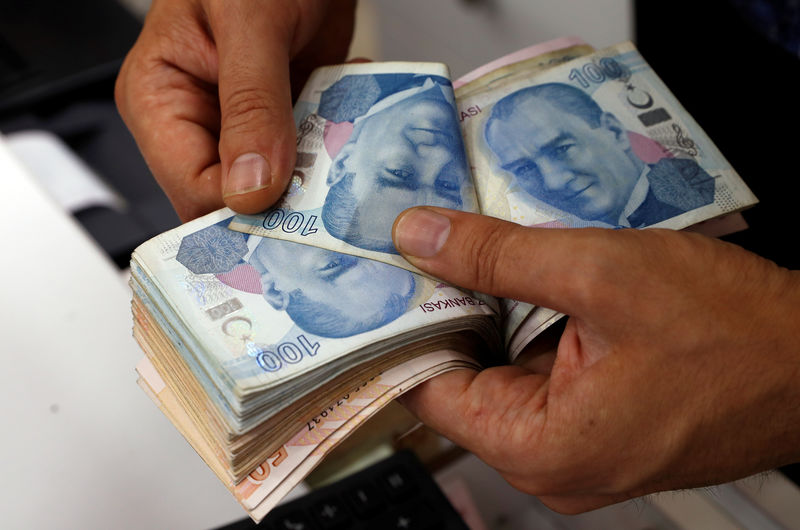 ISTANBUL, February 1 (Reuters) – The net profit of the banking sector in 2020, with the support of strong loan growth, increased by 22.3 percent compared to the previous year, reaching 59.97 billion liras.

According to the monthly data of the Banking Regulation and Supervision Agency, the asset size of the sector reached 6.1 trillion liras at the end of December and the loans of the sector increased by 35 percent compared to the previous year and reached 3.6 trillion liras.

In order to relieve the economy from the pandemic effect, the loans given at low interest rates, especially the needs and housing, were effective in this increase.

Thus, the NPL ratio, which remained almost the same in the banking sector where high loan growth was experienced, decreased from 5.36 percent in 2019 to 4.07 percent in 2020.

During the pandemic period in March last year, the BRSA extended the follow-up period of non-performing loans first to the end of 2020 and then to 30 June 2021. The deposit, which is the largest source of funds among its resources, rose by 34.6 percent compared to the end of 2019 to 3.5 trillion TL.

The capital adequacy ratio of the banking sector at the end of 2020 was also at the level of 19 percent.