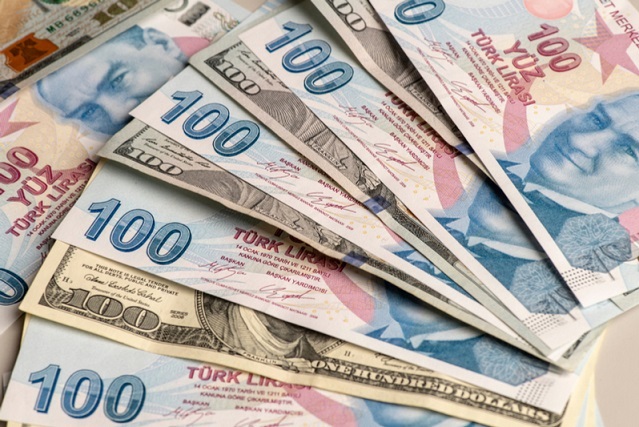 ISTANBUL, 1 February (Reuters) – The Turkish lira has continued its gains since last week, gaining close to 2% today and trading below the 7.18 level.

TL became the currency with the highest gains among the currencies of developing countries today.

After CBRT repeated that it will maintain its tight monetary policy, it fell 1.7% in January, which fell below its technical level of 200-day moving average last week and thus opened the door for new declines. The Turkish lira thus became the currency with the highest appreciation among developing countries in January.

The dollar / TL, which was traded at 7.28 in the morning hours, gradually regressed during the day, the value increase in TL accelerated after the exchange rate broke the 7.24 level.