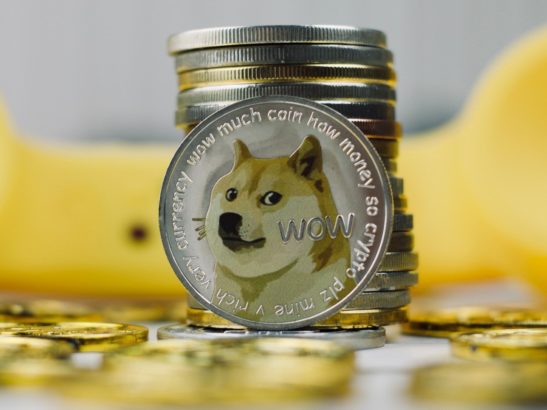 SpaceX and Tesla CEO Elon Musk continues to come up with tweets about the popular altcoin Dogecoin (DOGE). Musk tweeted another DOGE this morning, and the time he conducted a survey asking his followers for the currency of the future. If the options “DOGE” and “Other crypto currencies” determined as. For details “Stunning Dogecoin (DOGE) Survey by Elon Musk” You can take a look at our news titled.

Following this tweet by Musk, the altcoin was bullish once again and climbed to the $ 0.050 level.

As the cryptocurrency community continues to criticize Musk for his Dogecoin tweets, a new name has joined the caravan. Gene Simmons, vocal and bassist of the world famous rock band KISS, also shares DOGE on Twitter. Simmons announced on February 1 that he had acquired DOGE and XRP:

Not recommending any of these to anyone. But yes, I also bought Dogecoin, XRP and others. Make of it what you will.

Simmons later tweeted that he bought DOGE in 6 digits:

Simmons shared with his followers on Twitter that he received more DOGE in the past hours:

“Yeah. I bought more Dogecoin. Why is that? Because I believe you will rise. But this is my opinion. “

Yup. I bought even more Dogecoin. Why? Because I believe it will go up. But that’s just me.

It also supports the tweets of famous name Elon Musk about DOGE. Simmons recently shared the remarkable DOGE image that Musk threw by adding himself:

Simmons shared many tweets about Dogecoin today. The most striking of these is by sharing your own photo. “Dogecoin God” it was the tweet he wrote.

Share
Previous Ethereum even broke the record by beating Bitcoin in this area!
Next A Bitcoiner Is Now on the Senate Banking Committee