Bitcoin (BTC) price has been continuing the consolidation that has been going on for about two weeks as of January 27. A popular price model predicts that the price of the largest cryptocurrency will rise to $ 85,000 by May.

US-based giant cryptocurrency exchange Kraken, In his post dated January 25 shared the graph of the stock-flow model of the famous analyst PlanB. According to the chart, the Bitcoin price should reach $ 85,000 approximately a year after the halving in May 2020.

“While only time will tell this, the stock-flow model predicts that the Bitcoin price will hit a record over $ 85k, about a year after the May 2020 halving.” 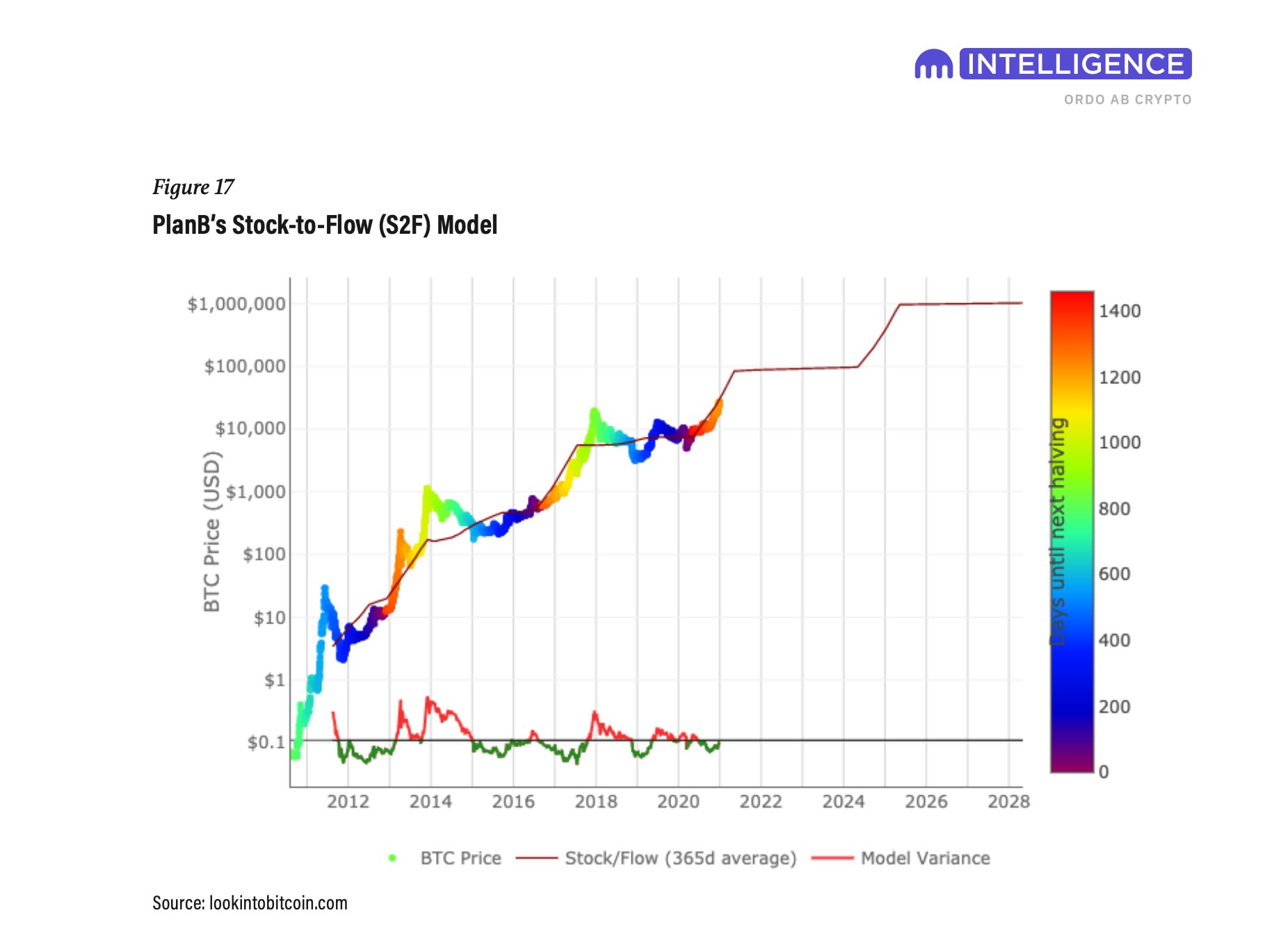 PlanB claimed that in November 2020, when the BTC price was traded at $ 11,500, the price of the cryptocurrency would gain 60 percent by the end of the year and was right. In his January 14 post, the famous analyst claimed that the BTC price will make a much bigger jump in January.

Bitcoin price fell sharply after rising to $ 42k on January 8th. Since then, BTC has been consolidating due to the overcrowding of the derivatives market, miners and whales selling, new US treasury minister Janet Yellen’s statement that “cryptocurrencies are used for illegal business” and the growing uncertainty in the market.

On the other hand, Bitcoin’s output profit rate (SOPR) indicator indicates that the correction in the BTC price is coming to an end.

Share
Previous After DOGE, XRP price also increased by 86 percent!
Next Transparency and data availability step from the CBRT By Investing.com