Bitcoin (BTC) Steps On The Gas But Ethereum (ETH) Can’t Give The Expectations! ›CoinTürk

Ethereum price has not been able to meet the expectations for now. 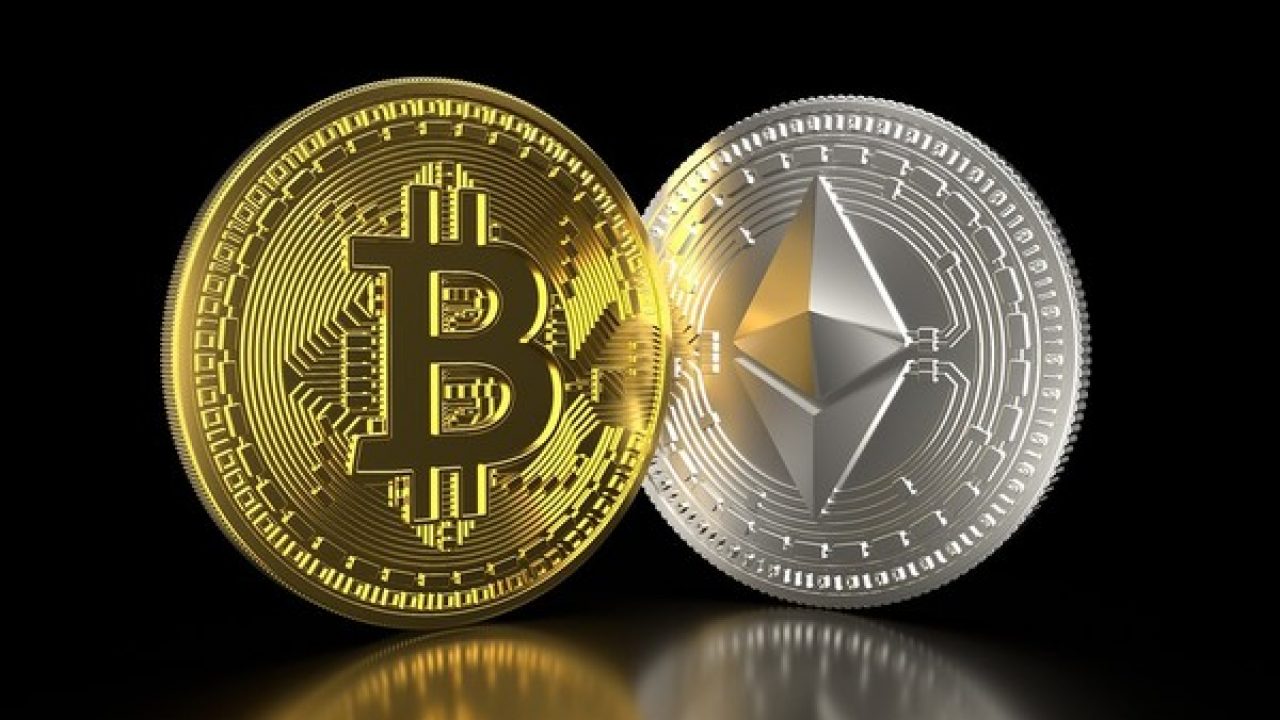 After Tesla CEO Elon Musk updated his Twitter bio to be only “Bitcoin”, Bitcoin instantly rose from $ 32,000 to $ 38,000. Ethereum (ETH) performed the lowest among the top ten cryptocurrencies during the day. So why can’t ETH start its expected rise?

Trading at $ 1,378 at the time of writing, ETH has been on the rise with the rise in BTC, but the rise of ETH has not been as strong as BTC. While Bitcoin has seen an increase of over 20% in the last 24 hours, ETH seems to have increased by only 8%. 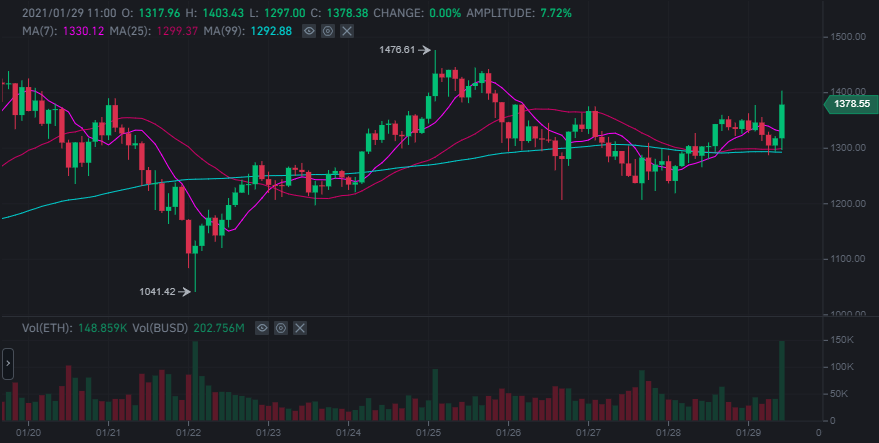 In fact, Ethereum has been on the agenda several times, outperforming Bitcoin on a yearly basis, but ETH has not been able to meet the expectation in the last rise. However, the fact that ETH broke its old record with $ 1,476 on January 25 created some excitement, but then a decline was drawn.

EthereumWith the bulls taking over, the price is expected to reach $ 2,000 and even $ 3,000 in a short time. This increase is expected to occur in the first week of February, as CME Ethereum futures are expected to have an impact during this period.

However ETH The lack of limited supply is also thought to have such an effect on the price. Also, Ethereum’s possible bull run will have an effect on all altcoins and thus a altcoin bullis also expected to begin.