These Altcoins May Rise According To Popular Crypto Currency Trader! Coinexc 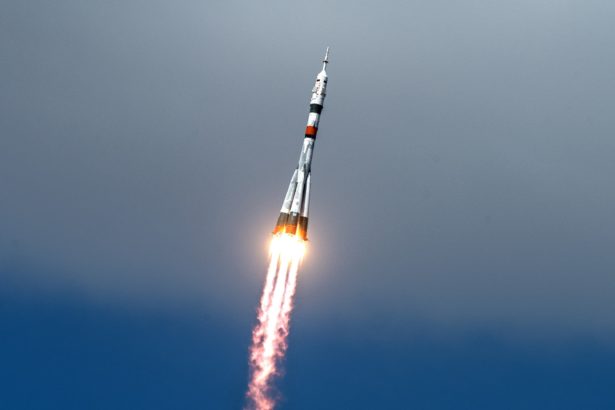 Popular cryptocurrency trader says that altcoins will rise despite the recent price drop. Trader predicted that DeFi projects and NFTs will perform well in 2021.

Cryptocurrency trader and market analyst Elliot Wainman explained which altcoins could rise in the near future. Speaking in a recent YouTube video, Wainman said to his 197,000 subscribers that he thinks cryptocurrencies will rise despite the recent price drop. Wainman used the following statements:

“As people started to think that a lot of bear markets were coming yesterday, I started to feel quite upward as well. When people are over-expanding in Bitcoin, I’m looking at altcoins. “

Wainman told his followers to take advantage of the altcoin market, while other investors were focusing on Bitcoin and explained that the resulting capital change would be “inevitable”. Wainman predicted that decentralized finance (DeFi) assets will continue to perform well, with the potential to perform well in the short term. API3 announced its best choices for projects to follow, including Marlin (POND) and the capital market Allianceblock (ALBT):

“Altcoin season is here. Altcoin dominance is growing. We have a declining cryptocurrency fear and greed index. “

The popular trader is also on the rise on the future of non-fungible tokens (NFTs), claiming that the emerging market has strong fundamentals:

“We definitely have NFTs that are booming, which is very exciting for me.”

Share
Previous What is Ethereum’s next goal? Will he be able to see the $ 1500 again? »Coin Otağ
Next The Small Guys Rebel Against Their Big-Brother Hedge Funds

What Is The Rising Flow (FLOW) After It Is Listed On The Binance Exchange? • Coinexc

Risen after being listed on the Binance Exchange, Flow is a new blockchain built for …