Who Will Win ETH? ›CoinTürk 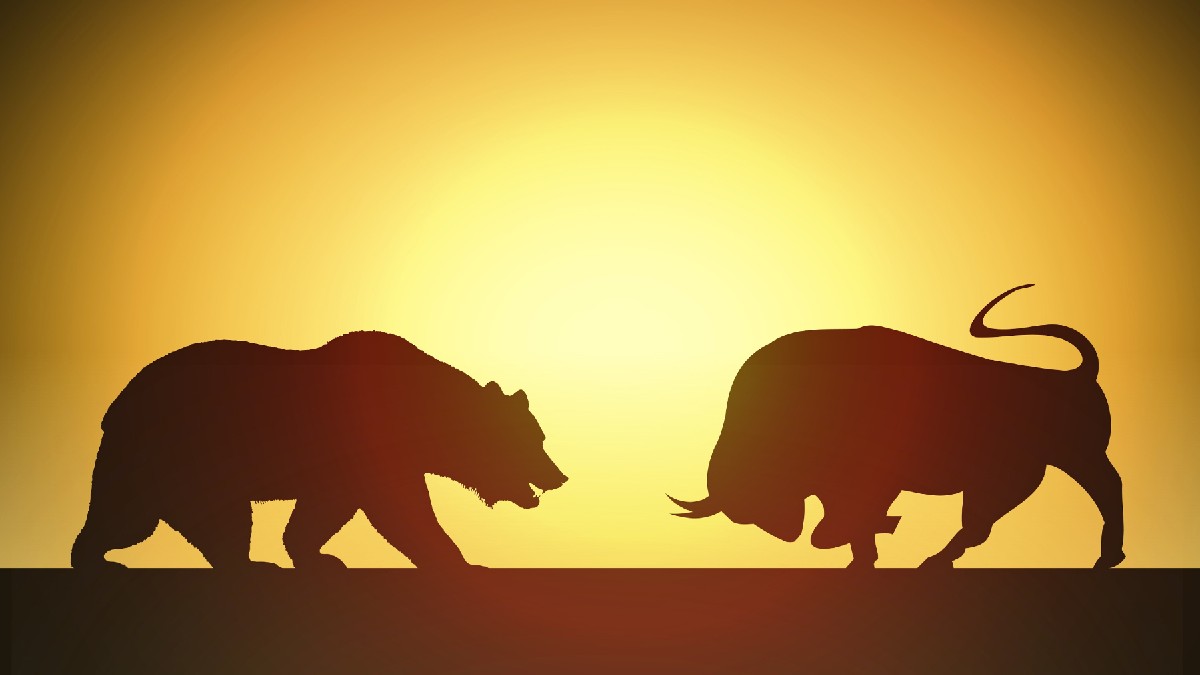 Ethereum (ETH) does not seem to be able to draw the expected uptrend despite the huge increases experienced today. Dogecoin’s 1000% increase with the WallStreetBets effect and Bitcoin’s (BTC) surge above $ 38,000 long after Elon Musk’s move also affected altcoins, but the expected rise in ETH has not yet come.

Ethereum saw over $ 1,400 again today. However, investors are expecting a rally in ETH that will reach at least $ 2,000. While the Bitcoin price has increased by more than 20%, this rate is only 10% in ETH, indicating that the bulls and bears are still struggling for the ETH price.

The rise in Ethereum, which started at $ 1,300 today, has pushed the price above $ 1,400. The $ 1,400 level currently holds the potential to be an important threshold for ETH, according to analysts.

But ETHIf the significant $ 1,400 level is lost in, and this level fails to prove itself as a support, a new bearish chart may begin and the price may drop to $ 1,200 levels.

In addition to these, the passing of $ 1,500 and EthereumIt is thought that getting the bulls under control could bring in $ 2,000.