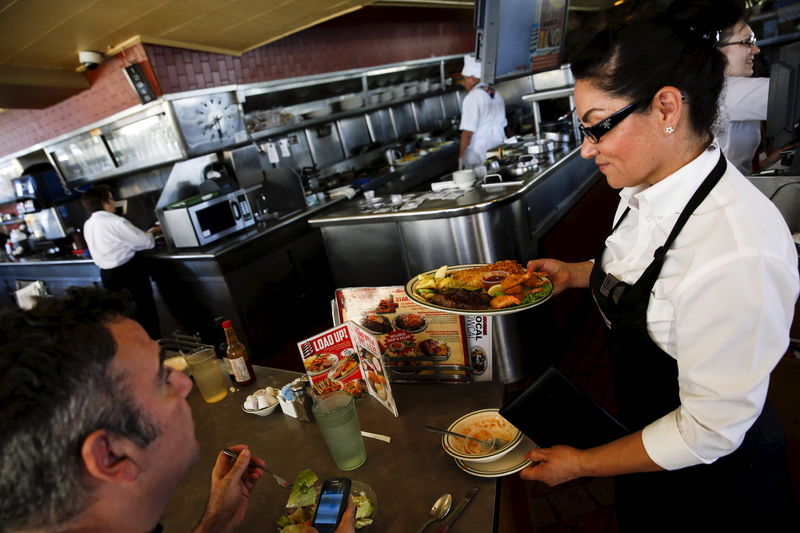 Investing.com – PMI figures announced in Europe today fell in December following the latest restrictions. In Germany, it declined from 52.5 to 50.0, while the growth threshold fell to the lower limit, from 47.7 to 47.0. The sector, which experienced the most decline due to the closure of the service sector, cafes, bars and restaurants and cultural places, and the contraction in the sector in December continued as expected.

While it remained under growth with 49.5 in France, it decreased to 49.1 again.

Surviving with entertainment, culture and tourism income, Italy declined to 10.8 in April. The threshold of 50.0 was passed in July, but the decline in the service sector increased with the acceleration of the epidemic in Europe in the last quarter. After declining to 46.7 in October and 39.4 in November, the benchmark index remained weak with 39.7 in December.

Britain, which separates its ways with the region with the Brexit agreement, is experiencing the most difficult times in the epidemic and the management will apply quarantine until mid-February with the decision taken this week. Therefore, while a sharp decrease is expected in January indicators, when we look at December figures, it remained below the growth with 49.4. While falling hard in November, it maintained its 50.0 base in December.

Despite the great progress in vaccination in November, the continuing spread of the epidemic causes a loss on both the country and the global economy. Undoubtedly, Europe continues to create difficulties in areas such as service, production and consumption in the regions most affected in this process and the measures taken.

Share
Previous “Double-Spend” panic in the Bitcoin network!
Next USD / TL Continues to Hold Around 7.40 Level